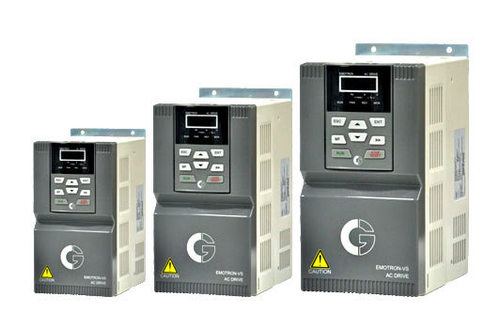 Emotron VSS series is ideal for machineries running on a single phase supply, for better control and higher reliability.

VSS drives have a host of features to meet the demand of a variety of applications. The sensorless vector control algorithm enables it to achieve speed control accuracy of up to 0.2%, and a starting torque of 180% at 0.25Hz. The Emotron VSS series is rated as standard for heavy duty, making it optimal for demanding applications.

This drive also has a range of readymade application macros which simplify commissioning work and reduce the need for external controllers. In addition to logic functions such as timers and comparators, Emotron VSS has multi-speed control, wobbulation control and length count functions.

Product Availability: For the Indian subcontinent only. 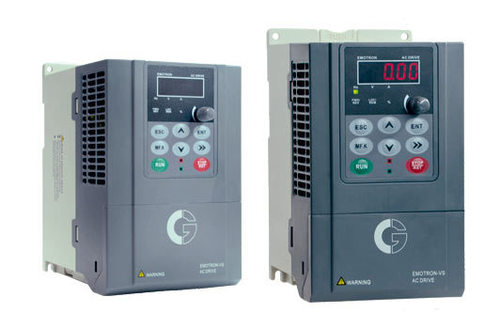 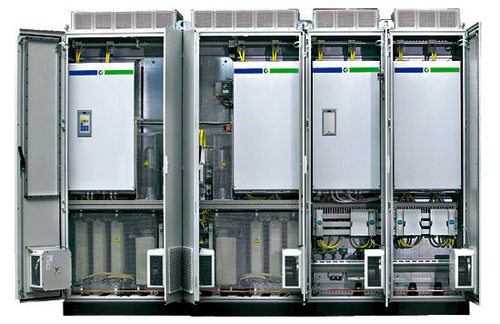 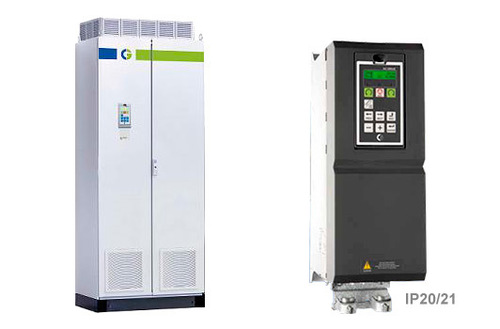 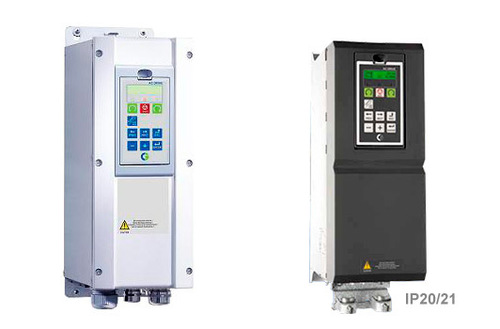 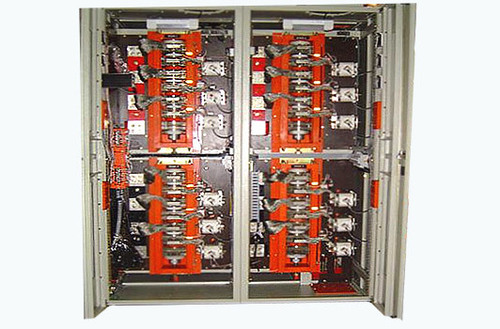 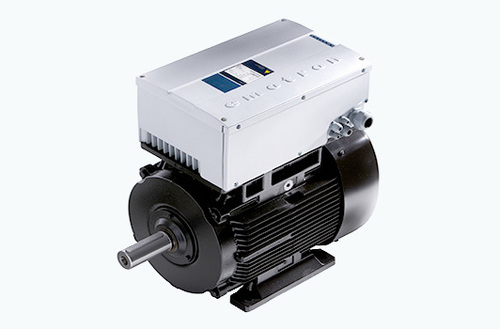